Look Up is run by Amsterdammers excited to celebrate and share the very best and most beautiful parts of their city's culture. 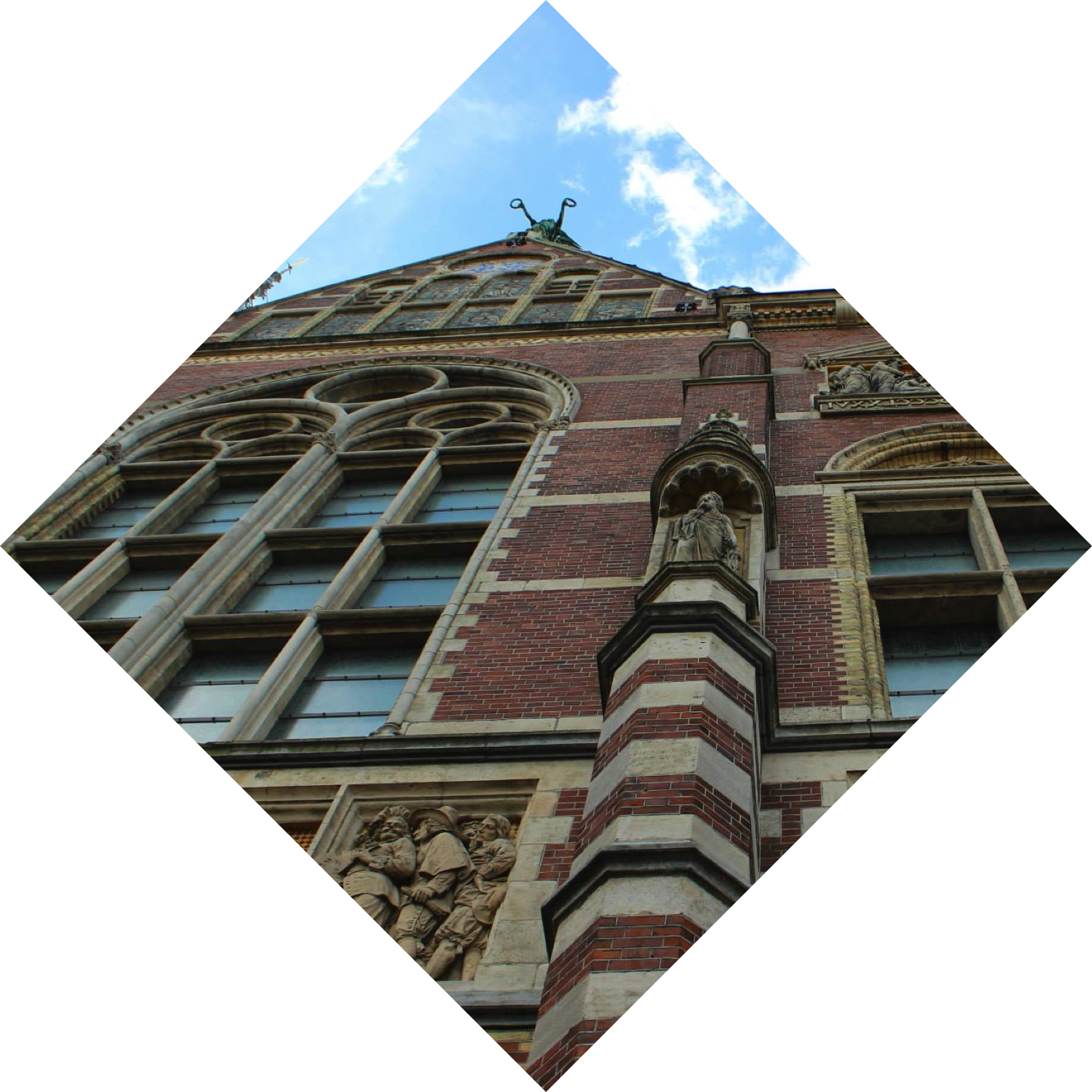 Look Up is a space in the centre of Amsterdam where it can facilitate these educational programmes and sell books, materials and art relevant to our themes alongside providing room for collaboration, creativity and discussion.

Amsterdam is a city of contrasts which play out through our art, music, architecture, history, social structures and our legal choices. Above and beyond them all lie sets of alternative ideas. Ideas of spirituality and rationality, greed and generosity, philosophy and faith, hope and despair, tolerance and love.

We hope that young and old can discover and learn about these ideas, discuss them and create a few of their own in an environment which lives up to the historic calling of Amsterdam as 'mokum' - a safe haven. 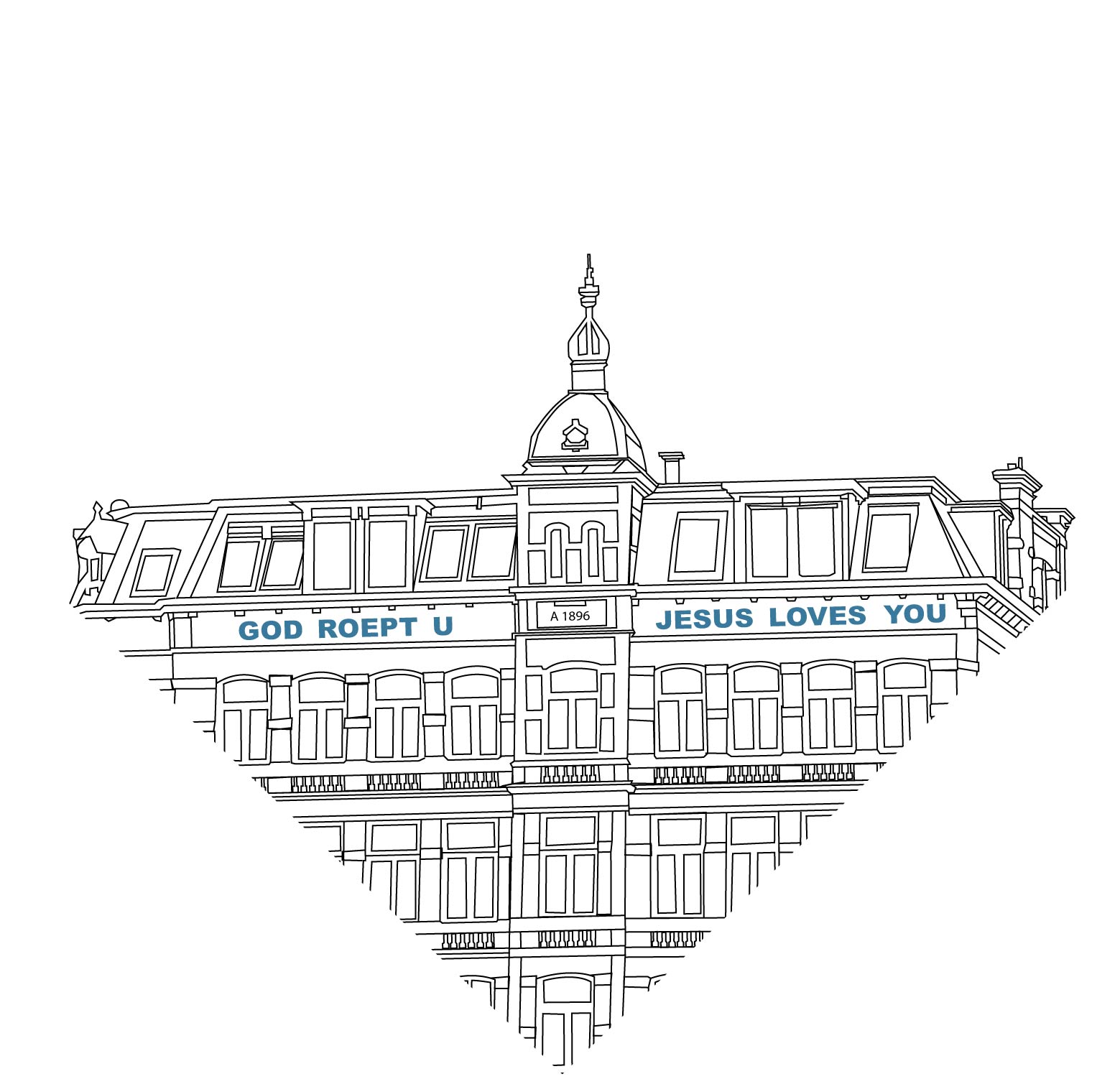 Set on one of the sites of the ancient gateways into the city we also hope to be a gateway for our neighbours and visitors to investigate other parts of the city. Over the past few years our volunteers and staff have helped to guide numerous individuals and small groups on paths through the city as part of our program to use the wider world as our classroom.

We stand within walking distance of the former homes of artists Rembrandt and Van Gogh and philosophers Spinoza, Descartes and Locke. A stone's throw from the founding place of the world's first multinational and first stock exchange and at the entrance point to an old pilgrim city which now forms a major destination in the world's sex trade.

Above and beyond the normal to see the ideas that lie behind the world we see today.

We are an ethical project designed to value people over profit. Where possible we seek to support fairly traded products from sustainable sources, whilst promoting local talent and items with a unique Amsterdam flavor. 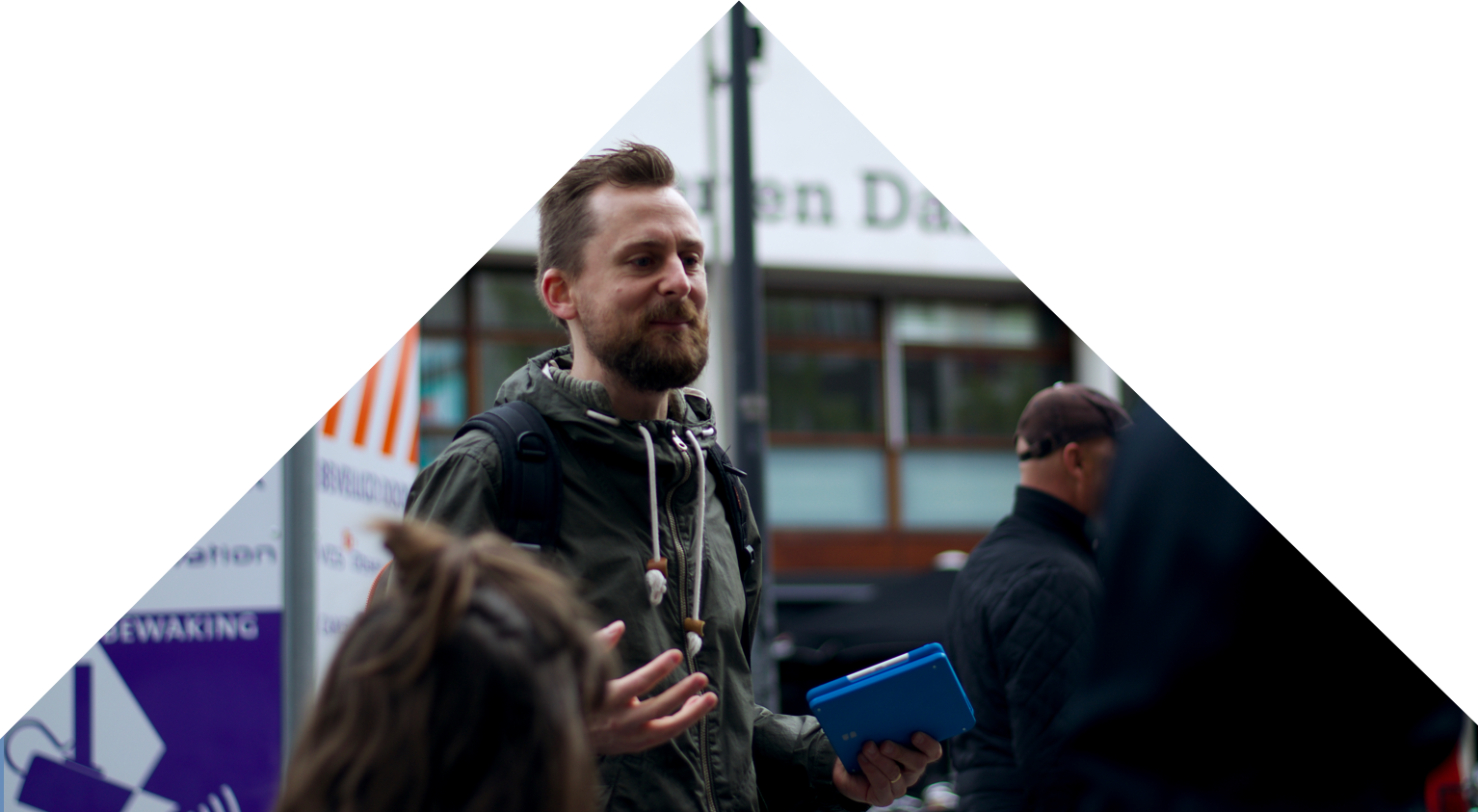 If you are curious about our space or our events please feel free to leave us a message.